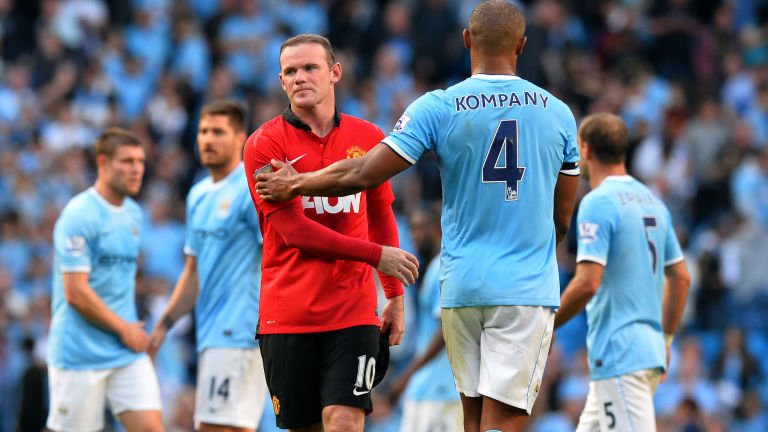 Today sees the return of our guest tipster page.

We used to do this every Saturday but failed to get it back up and running at the beginning of this season. Well now its back!

We have two of our followers on Twitter going head to head, the winner stays on! If you're interested in giving this a bash then drop us an email... Support@SpankTheBookies.co.uk

WEST HAM V EVERTON - BOTH TEAMS TO SCORE
West Ham have had an amazing start to the season, better than most expected. They had scored in every Premier League game this season, up until last weekend where they were beaten 2-0 by Watford. That being their first defeat in 8, so I do expect them to get back to scoring ways. However they have conceded in all 6 of their last Premier League games and come up against an Everton side who have scored in 5/6 of their last games, including putting 6 past Sunderland last weekend. This game has goals written all over it.

LEICESTER CITY TO WIN
Leicester have proven to be team that isn't shy in front of goal this season and coming into this game I don't believe Watford are a good enough outfit to with stand the form that this Leicester team has shown at home, plus Watford haven't beaten a strong team on the road this season, and I consider Leicester to be a strong team with only one loss at home, which was to in form Arsenal. Leicester get the nod from me in this one.

BRIGHTON HOVE ALBION TO WIN
Brighton remain unbeaten in this championship season and I think that will continue with a win against struggling MK Dons, The Dons have won once away from home all season and that was on the first day against bottom of the league Rotherham, you would be silly to bet against Brighton not taking all 3 points in this one and I think they will brush past a weak MK Dons side.

ABERDEEN TO SCORE OVER 1.5 GOALS VS DUNDEE UTD
Both teams have not been on great form, however Aberdeen have proven to be a reasonably good team at home this season, where as the flip side of the coin Dundee United can't play away from home, and concede goals for fun, so I think Aberdeen will be on the front foot in this game from kick off, and I don't think they will hold back against a Dundee United team with little confidence right now.

WEST HAM V EVERTON - BOTH TEAMS TO SCORE
LEICESTER CITY TO WIN
BRIGHTON HOVE ALBION TO WIN
ABERDEEN TO SCORE OVER 1.5 GOALS VS DUNDEE UTD
£20 on this four fold would return £151.20 with Bet365

We use Bet365 for all of our odds! We recommend that you use Bet365 because they are the most trusted bookmaker currently operating on the internet.

If you do not have a Bet365 account then either click here or click the Bet365 banner at the bottom of this page. New customers will receive a 100% sign up bonus. Sign up, deposit anything from £10 to £200 and you will get the same amount in free bets. Please check your emails for the free bet code after deposit!