I've been promising to start the golf tips back up for a while now and with the NFL season coming to an end and the golf season just starting, it seems the perfect time to bring them back!

Our team of golf tipsters usually preview every major, regular followers of our major previews will know that we have absolutely nailed them in the last few years! But this season there will be more golf betting previews throughout the season.

This weekend see's two tournaments that I've had success in the over the past few years so hopefully we'll continue that this year! 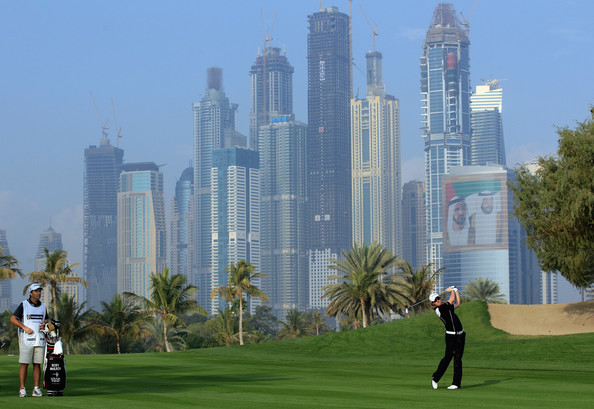 I thought Rory McIlroy would be popular choice for most people in this one before I even looked at the odds. I knew he'd be on the shortish side because this is course where he notched his first professional win as a 19 year old back in 2009. Factor in that he's the defending champion and you can see why I thought he'd be around the 7/2 or 4/1 mark. That would be short enough for me to try and take him on considering his putting has been far from great recently. I hit the 'Golf' markets on Bet365 and then checked out the 'To Win Outright' market to find him as short as 9/4!! That's not for me.

Although he missed the cut here last year I'm taking Thorbjorn Olesen in the hope that he can shake off last years disappointment and continue where he left off last week. He finished T2nd in the Commercial Bank Qatar Masters last weekend and he played some solid golf. If we look past last years poor performance then Olesen was T5th here in 2014 where a final round of 71 cost him. In 2013 it was the exact same story as he finished T3rd, again a round of 71 on the Sunday cost him again. If he's in the mix again on Sunday then let's hope he can overcome his Sunday blues.

Spaniard Rafa Cabera Bello looks appealing at odds of 33/1. Again we'll have to look beyond his disappointment at this course last year but thats reflected in the 33/1 on offer. If we can then he's got a decent chance of being involved on Sunday. His form ties in with our other selection Thorbjorn Olesen as Cabrera Bello also finish T2nd in the Qatar Masters last weekend. It's a similar story of solid golf, good form and past course form (barring last year). Cabrera Bello won this tournament back in 2012 and then finished T17th and T41st the next two years. He looks like a decent bet to me.

Stephen Gallacher has an incredible record around here. He is 71 under par for his last 16 round at this course. He's 50/1 and well out of form so far this season but I'd imagine he'll be a popular in play bet if he makes the cut. 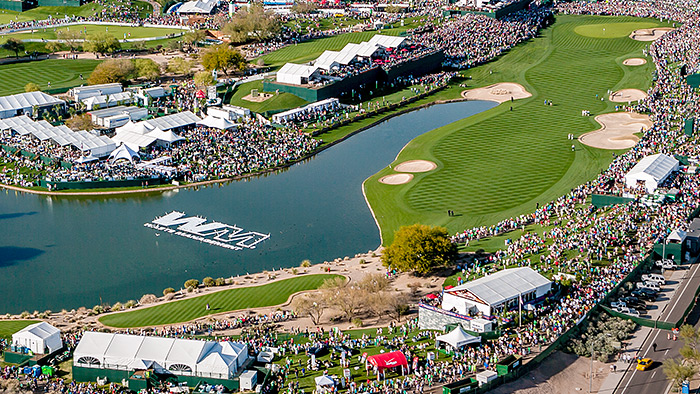 This is a grip it and rip it type of golf course where I'm looking for a golfer who can smash it up the fairway and take his chances from there. Bubba Watson has a good record here so its no surprise to see him at the top of the market. I certainly wouldn't put you off backing him but I'm looking at a big hitter at larger odds.

I like Brooks Koepka who was the 8th longest on the PGA tour last year and is a golfer that I'm going to be keeping a close eye on this season. He 25 years old, he hits the ball a long way and he won this tournament last year. Take the 18/1 on offer and hope that he can repeat last years exploits. That was his only win on the PGA tour last season and he'll be looking to improve on that this season, starting at a course that he clearly enjoys.

I also like Ryan Moore who has two top 10 finishes already this season. Moore finished T17th here in 2015 having shot his poorest round of 71 on the final day. Back in 2014 he was T6th and in 2013 he was 4th. He loves it around here and although he's not a huge hitter, he's certainly not short. He's averaging just shy of the 300 yards per drive so far this season and if he can keep it to somewhere near that average here then he'll have every chance. I like his chances of having a big weekend considering he's a huge 55/1!

Ryan Palmer is another golfer who loves it around here. He's another massive driver of the ball and if he can keep the ball in play then he'll be a threat to all.