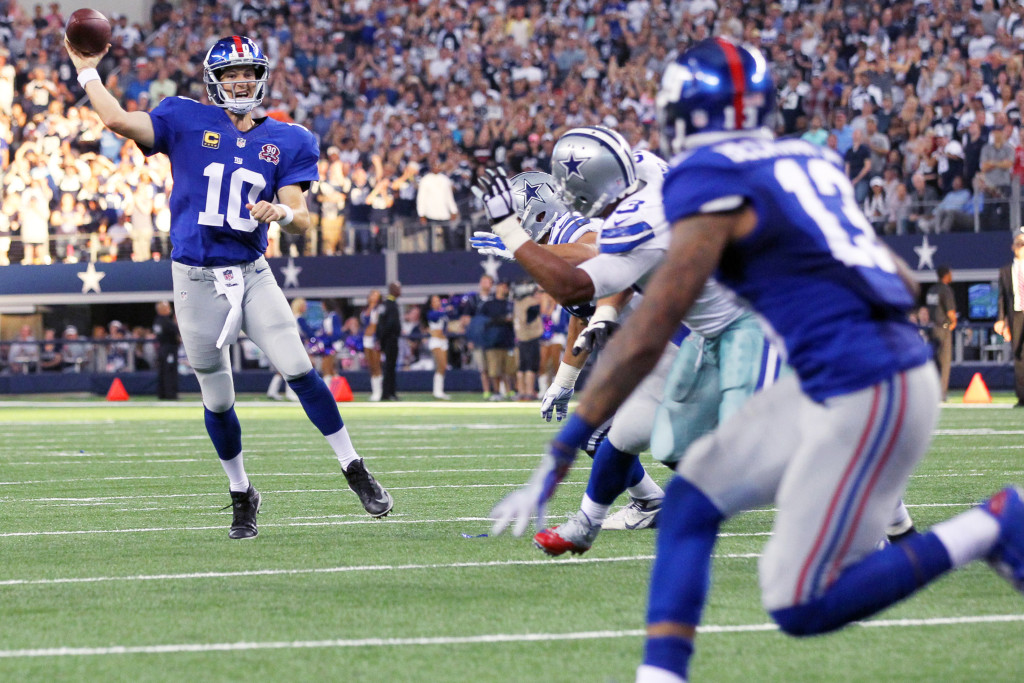 St Louis Rams @ Cincinnati Bengals Preview
This is a must win game for the Bengals. After starting the season 8-0 they have since lost their last two games against an improving Houston Texans and a very decent Arizona Cardinals. Expect Toddy Gurley to pose a big challenge to the Bengals improve rush defence but I fancy Cincinnati to have to much for the Rams today. Rams have won only 2 of their last 6 games and we're very disappointing last weekend against Baltimore Ravens. St Louis held the lead for most of the game against the Ravens before losing the 4th quarter 0-13. Expect A.J Green to have a big game against the Rams who have gave up yardage in chunks lately.

Minnesota Vikings @ Atlanta Falcons Preview
The Vikings are flying right now and a win here would see them take their record t0 8-3. With Devonta Freeman out for the Falcons I see Minnesota taking this one. Although the Vikings lost to the Packers last weekend coach Mike Zimmer was disappointed that they gave up 110 yards in penalties. Falcons QB Matt Ryan has threw 6 interceptions in his last 4 games and without his main RB Freeman he could be in for another tough game. The running game for the Vikings struggled last weekend against the Packers so I expect Adrian Peterson to bounce back today with a massive game. Minnesota Vikings won the last meeting between these two sides 41-28.

New York Giants @ Washington Redskins Preview
Another must win game here, this time for the Giants. The Giants 5-5 record is fragile and they simply cannot think about losing here against the Redskins who are 4-6. New York Giants have already defeated Washington Redskins this season when they recorded a 32-21 win back in week 3. The Redskins defence has a habit of making every RB look like Adrian Peterson so expect Rashad Jennings to have an above average game. But its the famous combination of Eli Manning and Odell Beckham where the Giants will have the most success. Manning threw for 279 yards against Redskins in week 3, he found Beckham in the end zone for TD and the wide receiver has been rock solid the last few weekends. Giants must win and they should take their record to 6-5 here.

CLICK HERE TO ADD THIS BET TO YOUR BETSLIP

CLICK HERE TO ADD THIS BET TO YOUR BETSLIP