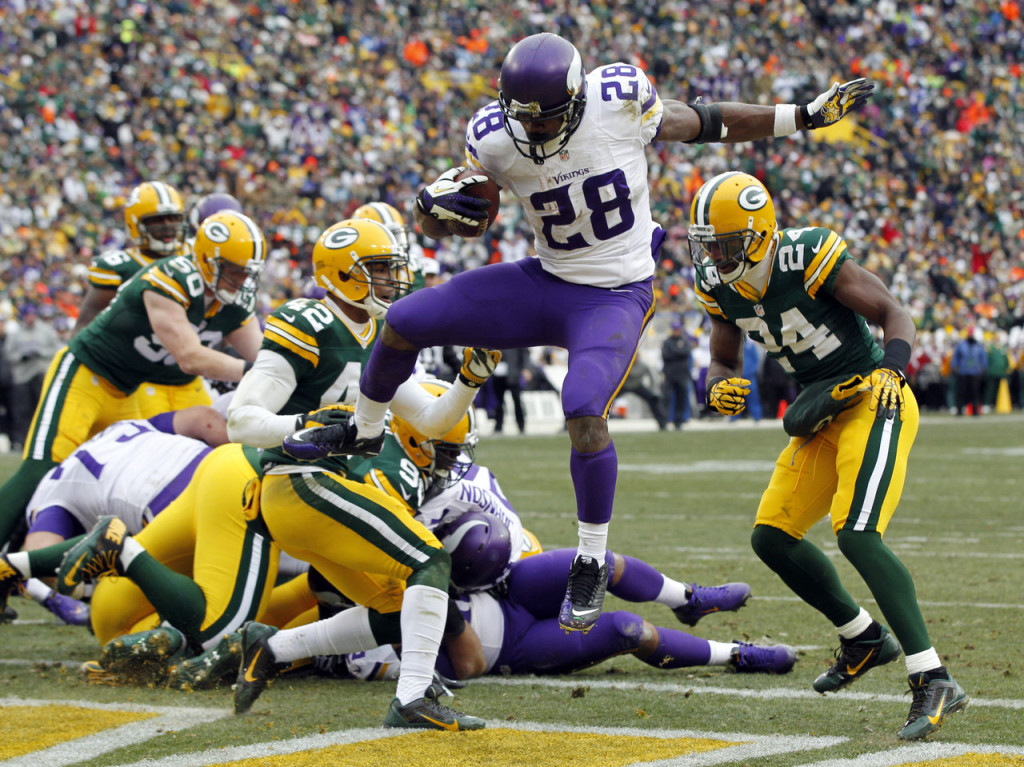 Its game week 17 and before we delve into this weeks NFL picks SpankTheBookies would like to wish each and everyone of you a Happy New Year!

Week 17 see's a number of games that I'm very much interested in and hopefully we can repeat the success that we had in week 16!

The Panthers lost their perfect season last week against the Falcons and Tampa Bay could be on the receiving end of a big Panthers reaction. Although Carolina fans will be gutted that they lost their unbeaten season, I consider it to be a blessing in disguise for Cam Newton. This will give him a wake up call as they head into the New Year.

The Vikings face a Packers side who are limping right now. Aaron Rodgers is having his worst season since 2008. He has threw 4 interceptions in his last 5 games and I see him struggling against Minnesota's top 10 passing defence.

The 3 games live on Sky are;

New York Jets @ Buffalo Bills
Jets are going for their 6th straight win in a row and know that if they claim victory against the Bills then they will make the AFC playoffs. Bills have already beat the Jets back in week 10 when Shady McCoy helped himself to over 150 yards. Shady is missing for the Bills today and that will be a huge loss as the Jets have the #1 rushing defence in the NFL. Buffalo will lean on Williams who has potential but without their main running back, I think they will struggle against an in form New York Jets team who will be 100% focused on getting the job done.

Oakland Raiders @ Kansas City Chiefs
The Chiefs are red hot right now and can clinch their AFC West division with a win but only if Denver lose. Chiefs won this reverse fixture comfortably back in week 13 when Kansas torched their opponents in the 4th quarter by a scoreline of 20-0. The Raiders did well to nullify the Chiefs rushing offence that day. Charcandrick West managed only 35 from 9 attempts but Jeremy Maclin was the Chiefs main threat as he scored two TD's with only nine receptions. Kansas City Chiefs will take this game and keep the pressure on the Broncos who kick off the same time vs San Diego Chargers.

Minnesota Vikings @ Green Bay Packers
The winner of this game will take the NFC North division so you'd have to expect this game to be a cracker! Aaron Rodgers will look to silence a few critics before leading his team into the play offs and the Vikings are looking for their 3rd win in a row. These sides met back in week 11 when Green Bay ran out 30-13 winners but the Vikings will be hopeful of much improved performance this time. Peterson struggled against Green Bay in week 11. Even though he scored a touchdown, Packers dealt with him well. He managed only 45 rushing yards for 13 carries and it wad Eddie Lacy that scored big. Lacy was 100 yards on 22 carries and both will be looking for a big game today! I expect a fairly high scoring game which will be closer than the 30-13 scoreline in week 11.