Really like some of the odds and spreads for this week, and should hopefully be a lot less unpredictable than last weekend was. Below are my previews, predictions & tips for the upcoming weekend. 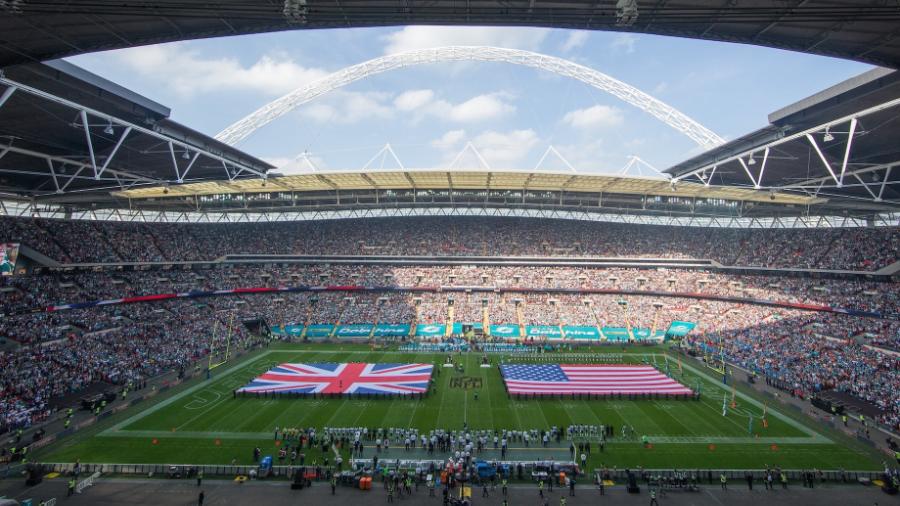 Detroit Lions @ Kansas City Chiefs (Wembley Game – 2:30pm KO)
When I bought a ticket to this game a couple of months ago thinking “this will surely be the best game to go to”, things have definitely changed. Both teams are a complete mess, and barring a monumental turnaround, both are pretty much out of the playoff picture already, although it’s only week 8. Aside from Kelce, the Chiefs have no reliable options on the offensive side of the ball, and that’s why I’m picking the Lions to win this one. Kansas City’s secondary has struggled for the most part this year, and I see Stafford putting up a lot of yards in the passing game even though he’ll probably have a couple of interceptions too. Position by position I think the Lions are a better team overall.

Arizona Cardinals @ Cleveland Browns (6pm KO)
Chris Johnson seems to finally be back in form after a few down seasons, but part of that was down to how he was being used. Since Ellington got injured earlier in the year, CJ seems to have claimed the starting job for the remainder of the year barring injury or a significant dip in performance. He should have a huge game today as the Browns run defence is terrible, and I anticipate the Cardinals being ahead early and running the ball a lot more. Arizona should win comfortably.

Cincinnati Bengals @ Pittsburgh Steelers (6pm KO)
By the sounds of it Ben Roethlisberger is finally making his return this weekend, which completely changes this game. I still have the Bengals as the favourites, but Roethlisberger being back means this game will be a lot closer than if he was out again. One thing that concerns me is Andy Dalton’s previous games against the Steelers, he typically has a nightmare against them, but with the form he’s in at the moment I see that changing. I think the Bengals will win in a close one.

Minnesota Vikings @ Chicago Bears (6pm KO)
I honestly don’t know how the Bears have won some of the games they have this year, but the one constant weapon they’ve had most weeks has been Matt Forte. I see Forte needing a huge game to keep the Bears in it, but the Vikings are clearly the more talented team. I see Minnesota winning, with both Adrian Peterson & Matt Forte having big games.

New York Giants @ New Orleans Saints (6pm KO)
After putting together back to back wins, the Saints are finally gaining some momentum. This game will be all on the Saints defence vs Eli Manning, as the Saints have been horrific on defence so far this year, and on his day Manning can put up a lot of points. I see the Giants winning this one, but it should be a pretty high scoring game.

San Diego Chargers @ Baltimore Ravens (6pm KO)
Two teams that are really having bad seasons. The Ravens defence is significantly better than the Chargers, but Philip Rivers is also 10x better than Joe Flacco. The Chargers have more than enough offensive weapons to cause the Ravens problems, but I see Justin Forsett having a big game for the Ravens. The Chargers run defence is one of the worst in the NFL, so expect the Ravens to lean on him quite a bit. I see the Chargers getting the win in this one though.

San Francisco 49ers @ St. Louis Rams (6pm KO)
This should be a pretty ugly game. I see the Rams pass rush causing Kaepernick all sorts of problems, but hopefully the Niners can get Jarryd Hayne involved now that Carlos Hyde is injured. I see Gurley having another good game for the Rams, and the Rams getting the win.

Tampa Bay Buccaneers @ Atlanta Falcons (6pm KO)
I don’t think Atlanta have won a game convincingly so far this season, and Matt Ryan seems to be throwing a lot of interceptions lately. I like Devonta Freeman to have another solid game, but this one will be closer than the bookies seem to think. The Falcons should get the win, but it won’t be pretty.

Tennessee Titans @ Houston Texans (6pm KO)
This is a game no-one should really watch. The Texans should look to run the ball and binge throw to Deandre Hopkins. If the Texans defensive line can get going the Titans will struggle, but I see Metterberger having a pretty solid game, filling in for Marcus Mariota for the second week in a row. I like the Titans to get the win.

New York Jets @ Oakland Raiders (9:05pm KO)
The Raiders have been pretty good so far this season, surprising a lot of people. The problem with them playing the Jets is the two things the the Raiders do well are 1) Run with Latavius Murray (The Jets run defence is brutal), and 2) throw to Amari Cooper (who is likely to have Darrell Revis on him all game). The reasons they’ve been successful this year play straight into the strengths of that Jets defence. It should be a tight game but I see the Jets getting the win.

Seattle Seahawks @ Dallas Cowboys (9:25pm KO)
Although it’s possible Dez Bryant may return this week, with Matt Cassel throwing him the ball I don’t think it really matters. Darren McFadden looked good for Dallas last week, and they should lean on him a lot if they’re to put up a fight in this game. I see Seattle winning comfortably though, and Marshawn Lynch having a big game. 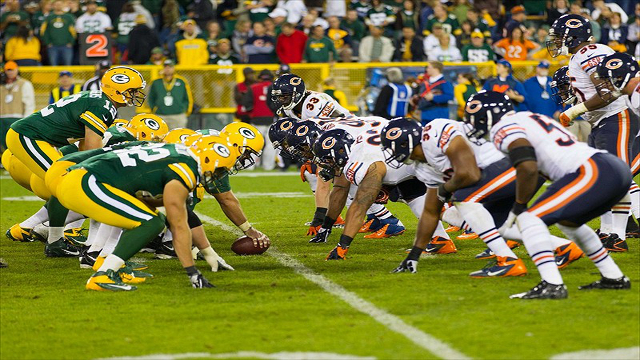 Packers vs Broncos. Both sides are 6-0 so far this season.

Green Bay Packers @ Denver Broncos (1:30am KO)
A season or so ago Aaron Rodgers vs Peyton Manning would be circled as the game of the year on paper, now it’s more Aaron Rodgers vs that Denver defence. A little while ago this might have been the highest scoring game of the season, but now it should be relatively low scoring. Eddie Lacy is yet to turn up this year, and the Packers should really look to get him going. I see the Packers winning in a close one. 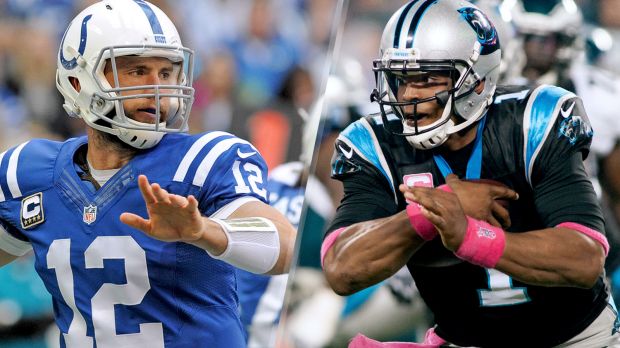 Indianapolis Colts @ Carolina Panthers (1:30am KO)
The Panthers defence is playing as well as any unit in the NFL at the moment. In my opinion Luke Kuechly is the best linebacker in the NFL, and I see him & Thomas Davis shutting down Frank Gore and the Colts running game. Their pass rush will also cause Andrew Luck a lot of problems, and I see the Panthers run game exploding against that Colts defence. Jonathan Stewart should have a big game, and Cam Newton should have better game than last week. Panthers win comfortably.